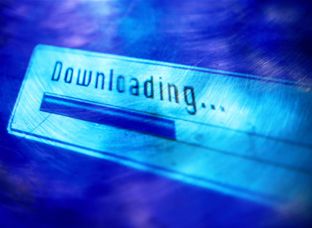 Intellectual property (IP) protection is a growing area of concern for businesses. High levels of profits are being generated through IP infringement with most consumer products falling prey to imitation or counterfeiting activities.

According to Pattloch, China has a major impact on IPR protection simply because it is the factory of the world.

“We are working with the Chinese Government and European and US industry on international IP protection. Through a more consistent and sustainable effort and a network of IP professionals, we are trying to battle counterfeiting more efficiently. Last year in Europe, 54 per cent of all fake and counterfeit goods intercepted at European borders were from China. Through an EU-China IP action plan on customs protection we are developing best practices at ports and airports in Europe and China where customs authorities exchange statistics and risk information to improve the tracking of counterfeiting.”

“We try to jointly define what bad faith trademark applications are and how to promote quality patents. For strengthening enforcement, we promote a predictable standard what level of evidence is needed to stop trademark and patent infringements, which are still very strong in China.

“Also, with the help of the European Chamber of Commerce we are designing the Anti-Counterfeiting Rapid Intelligence System, which enables companies to share information about their enforcement efforts on a global scale.”

“Access is often hampered by the difficult procedural rules to comply with. It starts with the power of attorney, which has to be notarised and legalised for foreign right owners. It goes on with a high burden of evidence required in order get enforcement underway.

“Also, if there was a stronger political will at all levels to crackdown more on IP infringements, it is possible that progress would be made more quickly,” Pattloch adds.