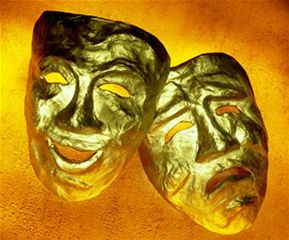 The Off West End Theatre Awards (Offies) recognise and celebrate the excellence, innovation and ingenuity of independent theatres across London.

Best actor award nominations go to The Artist Partnership’s Adrian Lukis in ‘As You Like It’ at The Rose in Kingston and David Sturzaker for ‘Kingdom of Earth’ at The Print Room.

The best actress nomination goes to Fiona Glascott for her performance in ‘Kingdom of Earth’ at The Print Room.

The Offies aim to raise the profile and status of independent theatres in London by giving them greater power to promote their work individually and collectively and to reward new talent that is regarded as essential to the future of theatre.