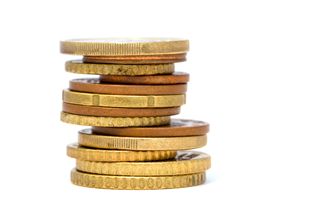 The International Monetary Fund (IMF) Executive Board's selection of Christina Lagarde as its new Managing Director may be of interest to marcus evans Finance Conference and Summit attendees.

Lagarde’s 5-year term started on 5 July 2011, replacing Dominique Strauss-Kahn at the top IMF post. She is the 11th person in this role.

A French national, Lagarde has been France’s Minister of Finance and Economy since 2007.

According to an IMF press release, “In 2009 Christine Lagarde was ranked the 17th most influential woman in the world by Forbes magazine, the 5th best European executive woman by The Wall Street Journal Europe, and became one of Time magazine’s top-100 world leaders. The Financial Times also named her European Finance Minister of 2009.”

The IMF is an organisation of 187 countries that works towards securing financial stability, facilitating international trade and setting up global monetary policies.